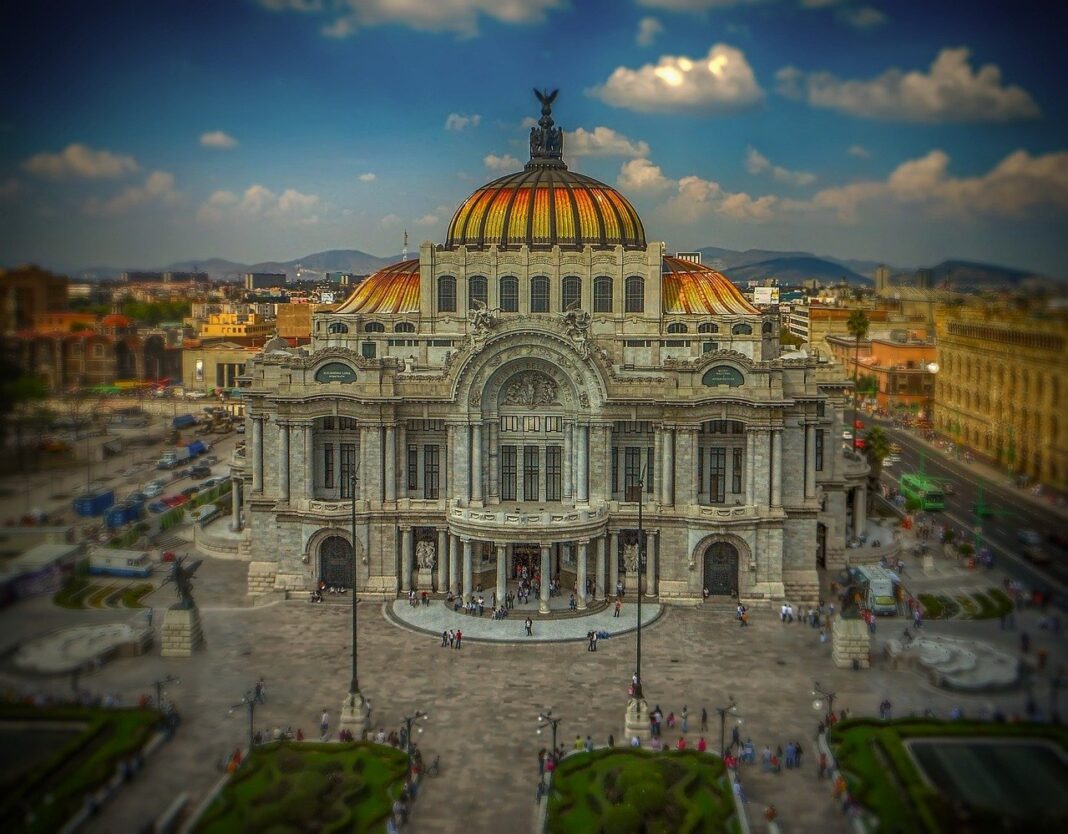 Majority of people who travel to Mexico have nothing but tequila, tacos, margaritas, mariachi and the beautiful beaches on their mind. Other than that, they often think about the San Cristobal and Oaxaca colonial towns, or the phenomenal pyramids & ruins of Mexico. However, there are plenty of amazing things you can do in Mexico City too.

Considered one of the largest and oldest cities in the Americas, Mexico City evolved from the ancient city of Tenochtitlan. It’s not without a reason that it is counted amongst the 7 best places to go on a vacation in Mexico. Let’s tell you about couple of things you must definitely do when you’re vacationing here next.

An impressive island city, Lake Texcoco in the Mexico Valley is where the Aztecs created their empire. It is protected by multiple fortresses and connected through canals. After arriving here in the 16th century, the Spanish conquerors drained out the lake and destroyed the island, developing a city of palaces on its ruins. The ‘Historic Centre of Mexico City’ is a 10 acre area which beautifully blends the past and present. It houses temples, cathedrals and museums telling that story from the past.

The primary public square of the city called ‘The Zocalo’ is considered the second biggest in the world after Red Square in Moscow, and is also within a short distance from many important sites. Some of the highlights of this place are: Palacio Nacional, where the President’s offices are. It’s a colonial building situated at the same place where the palace of Moctezuma, the Aztec ruler once stood. It is finely decorated with multiple murals created by Diego Rivera, the well-known Mexican artist. Then there is Metropolitan Cathedral which has been developed over a time period of 200+ years. It’s considered the biggest in the Americas and is a combination of neoclassical, baroque and Renaissance architectural styles.

Check Out Xochimilco – The place where the flowers grow!

Situated towards the south of the Mexico City, these are multiple interconnected canals that pass through many man-made islands of Xochimilco. Also referred to as the ‘Venice of the New World’, the literal translation of Xochimilco is the place where the flowers grow. It has been rightly named so because of its floating gardens. The farmers created reed rafts on top of the lake and covered them up with mud, cultivating flowers, vegetables and fruits on them. The gardens created their roots over a period of time and transformed into islands. This floating city was designated by UNESCO as a World Heritage Site in the year 1987. 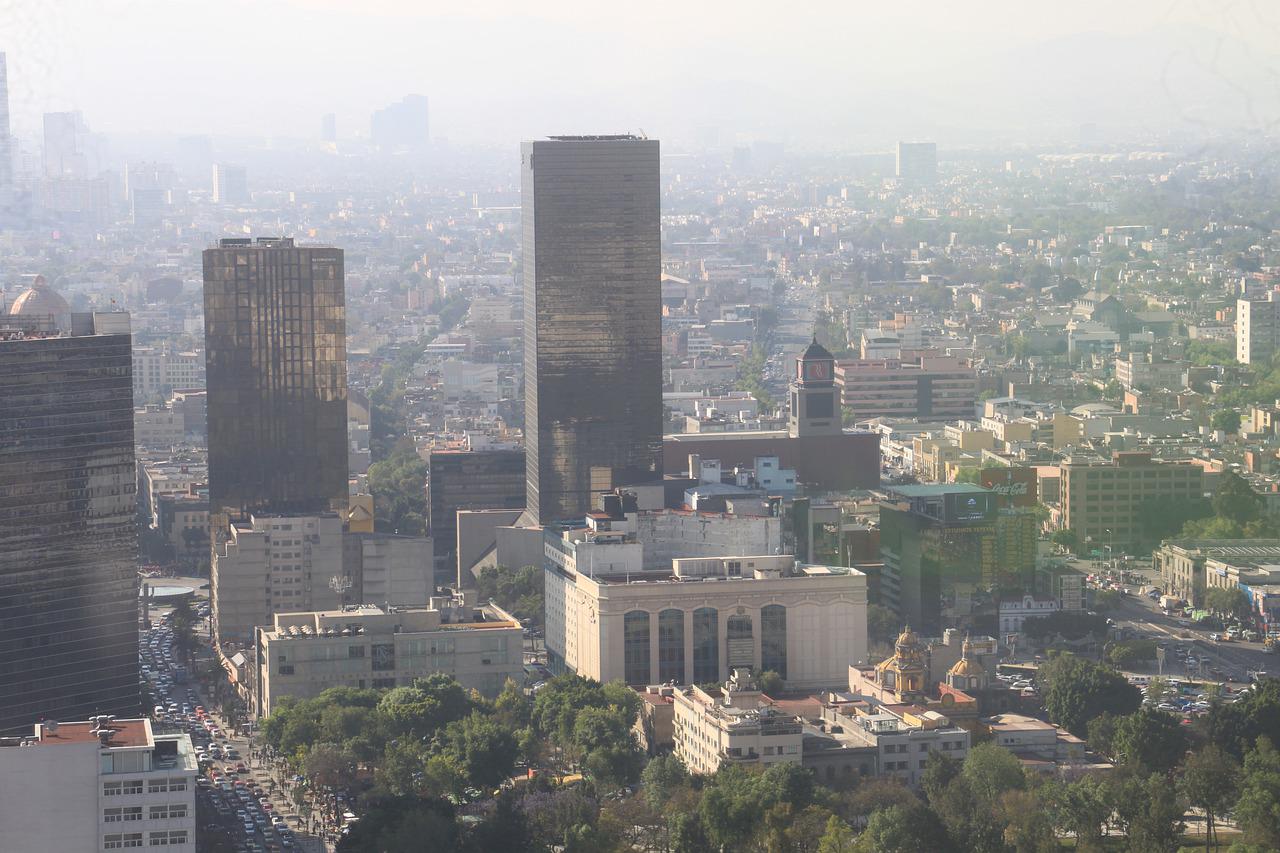 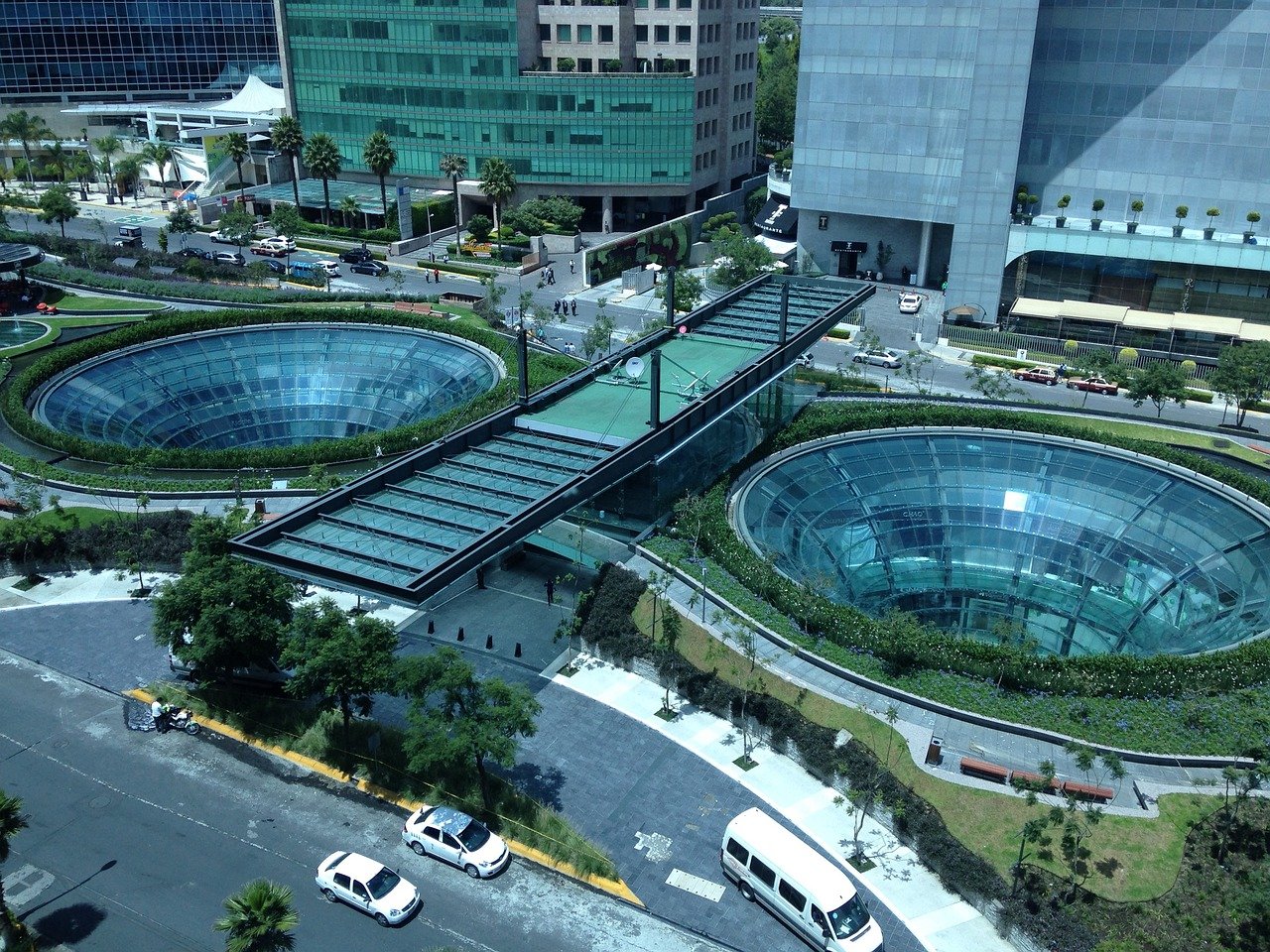 In fact, it’s the only remaining place that serves as an example of conventional pre-Hispanic land usage of the lagoons, within the Mexico City basin. You can see brightly decorated boats known as Trajineras ferrying people through these canals on the weekends. Small boats also navigate through these waterways, providing snacks and drinks to the passengers.

This website uses cookies to improve your experience while you navigate through the website. Out of these, the cookies that are categorized as necessary are stored on your browser as they are essential for the working of basic functionalities of the website. We also use third-party cookies that help us analyze and understand how you use this website. These cookies will be stored in your browser only with your consent. You also have the option to opt-out of these cookies. But opting out of some of these cookies may affect your browsing experience.
Necessary Siempre activado
Necessary cookies are absolutely essential for the website to function properly. This category only includes cookies that ensures basic functionalities and security features of the website. These cookies do not store any personal information.
Non-necessary
Any cookies that may not be particularly necessary for the website to function and is used specifically to collect user personal data via analytics, ads, other embedded contents are termed as non-necessary cookies. It is mandatory to procure user consent prior to running these cookies on your website.
GUARDAR Y ACEPTAR
Te recomendamos leer:
España